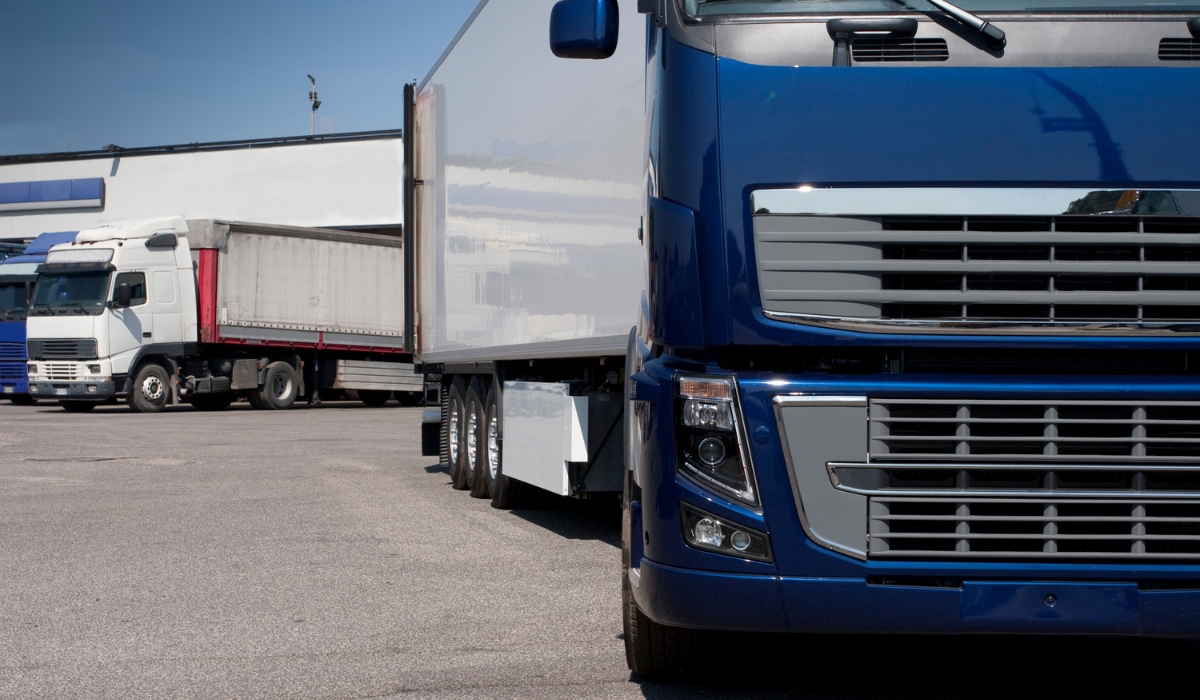 The coming decade’s green transition will require an enormous effort for the approximately 7 million heavy-duty vehicles (HDVs) on European roads. Heavy-duty long-haul transport is technically hard to electrify, as it requires high-power engines able to cover long distances while carrying a heavy payload. Zero-emission technology is therefore developing at a much slower pace for HDVs compared to light vehicles such as cars. Given the characteristics of the HDV sector, the EU should focus on increasing the use of renewable fuels such as biomethane in revising the CO2 emission performance standards for heavy-duty vehicles (HDV CO2 standards). It is in the EU’s best interest to provide a technology-neutral legislative framework for achieving de-fossilization in this sector. If an approach similar to the one in the revision of the Regulation setting CO2 emission performance standards for new cars and vans is taken – namely focusing on fleet renewal and electrification or premature technologies like hydrogen – more ambitious targets in 2035 and 2040 will prove to be rather unrealistic.

The Zürich Coalition therefore strongly urges the EU institutions to increase their efforts to stimulate the uptake of biomethane, as it is a complementary and scalable solution that can effectively facilitate a sustainable transition: it can utilize the current rolling fleet and existing fueling infrastructure. Combined with the practice of recycling of waste, it can make meaningful gains in reducing CO2 emissions. While (partial) electrification and the further uptake of hydrogen are long-term viable options, they do not provide a concrete solution for the short to medium term: biomethane can bridge the EU’s ambitions with the reality of the EU road transport sector in all market segments, including heavy-duty transport.

This website uses cookies to improve your experience while you navigate through the website. Out of these, the cookies that are categorized as necessary are stored on your browser as they are essential for the working of basic functionalities of the website. We also use third-party cookies that help us analyze and understand how you use this website. These cookies will be stored in your browser only with your consent. You also have the option to opt-out of these cookies. But opting out of some of these cookies may affect your browsing experience.
Necessary Always Enabled
Necessary cookies are absolutely essential for the website to function properly. These cookies ensure basic functionalities and security features of the website, anonymously.
Functional
Functional cookies help to perform certain functionalities like sharing the content of the website on social media platforms, collect feedbacks, and other third-party features.
Performance
Performance cookies are used to understand and analyze the key performance indexes of the website which helps in delivering a better user experience for the visitors.
Analytics
Analytical cookies are used to understand how visitors interact with the website. These cookies help provide information on metrics the number of visitors, bounce rate, traffic source, etc.
Advertisement
Advertisement cookies are used to provide visitors with relevant ads and marketing campaigns. These cookies track visitors across websites and collect information to provide customized ads.
Others
Other uncategorized cookies are those that are being analyzed and have not been classified into a category as yet.
SAVE & ACCEPT