CO2 emission standards for cars and vans review: what direction does the European Parliament want to go? 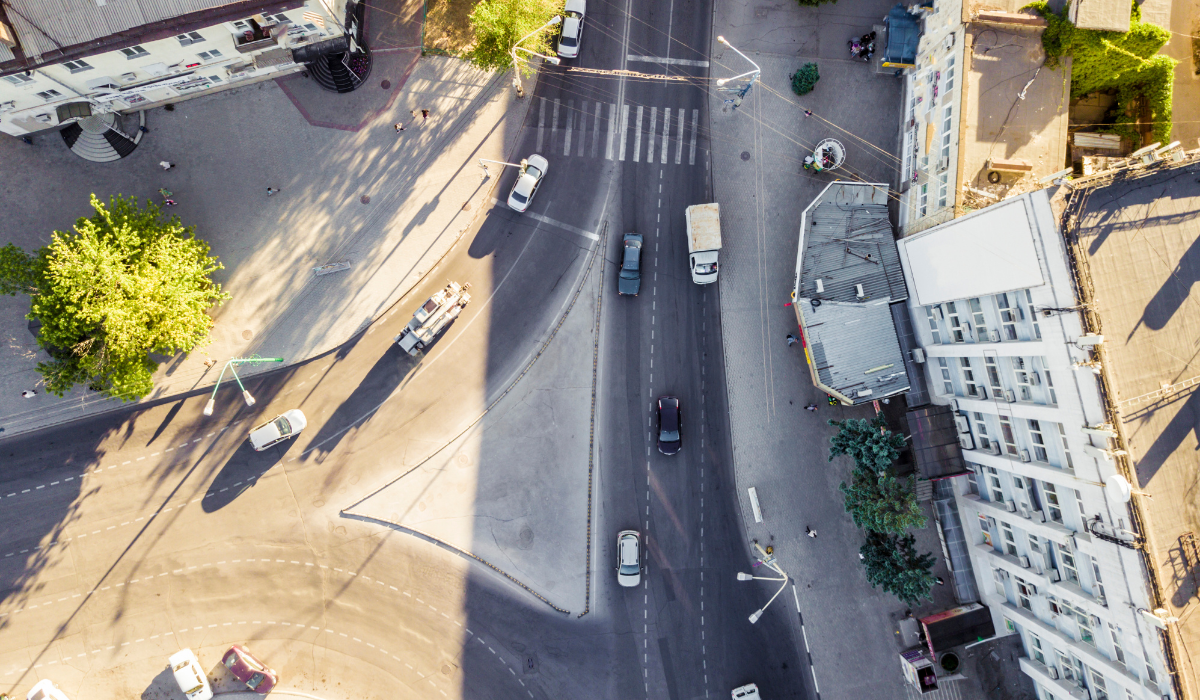 In February, members of the Environment (ENVI) Committee in the European Parliament tabled their amendments to the draft report of Jan Huitema (Renew Europe, the Netherlands), on the  revision of the Regulation setting CO2 emission performance standards for new passenger cars and new light commercial vehicles (‘CO2 standards’).

As the effect of CO2 emission standards will not be instant, the European Commission’s initial proposal of the revision emphasizes the need for early action. However, the many amendments (686 in total) of the ENVI members show a clear deviation in political groups on how to de-fossilize the road transport sector. In this article, we walk you through what the different political groups want to see changed in the revision of the legislation.

In his draft report to the Environment Committee, Rapporteur Huitema proposes that car manufacturers reduce emissions from their fleets by 75% – instead of the initially proposed 55% – by 2030. This would put Europe “well on the way to the ultimate goal of a completely emission-free supply by 2035”, he stated. By swiftly ending the production of cars with internal combustion engines by 2035, the report will push car and van manufacturers to focus on electric and hydrogen-fueled vehicles. However, this approach fails to recognize the positive impact of alternative fuels such as bio-CNG and -LNG on the significant reduction of emissions of new cars and vans in short to medium term timeframes as well.

The amendments of the Christian democrat (EPP), conservative (ECR), and right wing (ID) groups show some promising developments for the future of biomethane-fueled vehicles. On the other hand, those of the left (The Left) and green (Greens/EFA) groups largely reflect an electrification-only approach. Whereas the social democrats (S&D) mostly underline the affordability aspect of green mobility, they also push for a fast phase out of the internal combustion engine (ICE). A somewhat more balanced approach is taken by the liberals (Renew), who are in favor of leaving room for propulsion systems other than electrification and hydrogen, but mainly focus on plug-in hybrid vehicles.

While full electrification and the further uptake of hydrogen are viable options, they do not provide a concrete solution for the short- to medium-term. No technology is ‘zero emission’ or has no environmental impact. Some liberal members of the Parliament already referred to the carbon footprint of batteries, the higher weight of EVs, the (sometimes non-sustainable) origin of the electricity used, and that the risk of supply chain tensions should be considered and addressed in today’s context of energy scarcity and risks when extracting the resources needed to manufacture batteries. As biomethane is an affordable and scalable[1] solution that can effectively facilitate a sustainable transition, it can utilize the current rolling fleet[2] and existing refueling infrastructure and it can bridge the EU’s de-fossilization ambitions for the road transport sector in both the passenger, light-duty, and heavy-duty segments.

However, to make this possible, sustainable mobility should not be measured by the type of drive – battery, electric or biofuels – but by the actual greenhouse gas savings over the entire life cycle. Only a technology neutral approach, considering all technologies’ costs and benefits, will realize a swift and fair de-fossilization of the road transport sector. Combining such an approach with a well-to-wheel calculation method to compare low- and zero-carbon fuels will, in fact, show that biomethane is one of the most sustainable fuels currently available[3]. Promisingly, the technology neutral and well-to-wheel approaches were largely introduced in the amendments of the center-right, liberal and conservative groups.

After the publication of the draft report in December and the amendments tabled in February, the different pathways will now be discussed by the other relevant committees in the European Parliament. Likewise, Member States attachés will handle the file before Ministers discuss the reform at the Environment Council on 17 March. Considering the deviations in reactions to the draft report and between Member States, it is expected that the final legislation will not be finalized until the end of 2022 at the earliest.

The Coalition will continue to urge the European institutions to recognize that the strengthened CO2 standards must be technology neutral in reaching the fleet-wide targets they set. Different technologies, depending on their respective full lifecycle emissions and technological innovations, are available. Zero and low-emission vehicles also include well performing vehicles powered by alternative fuels, such as biomethane, which can continue to play a role in the transition pathway.

Download our position paper on the revision of the CO2 standards for cars/vans here and read more about the benefits of biomethane here.

2] Consisting of over 1 billion passenger cars and trucks on the European continent.

3] Driving on bio-CNG provides CO2 savings of up to 97% compared to gasoline vehicles. In some cases, when slurry is used as waste to create bio-CNG, driving on bio-CNG even results in negative CO2 emissions.

This website uses cookies to improve your experience while you navigate through the website. Out of these, the cookies that are categorized as necessary are stored on your browser as they are essential for the working of basic functionalities of the website. We also use third-party cookies that help us analyze and understand how you use this website. These cookies will be stored in your browser only with your consent. You also have the option to opt-out of these cookies. But opting out of some of these cookies may affect your browsing experience.
Necessary Always Enabled
Necessary cookies are absolutely essential for the website to function properly. These cookies ensure basic functionalities and security features of the website, anonymously.
Functional
Functional cookies help to perform certain functionalities like sharing the content of the website on social media platforms, collect feedbacks, and other third-party features.
Performance
Performance cookies are used to understand and analyze the key performance indexes of the website which helps in delivering a better user experience for the visitors.
Analytics
Analytical cookies are used to understand how visitors interact with the website. These cookies help provide information on metrics the number of visitors, bounce rate, traffic source, etc.
Advertisement
Advertisement cookies are used to provide visitors with relevant ads and marketing campaigns. These cookies track visitors across websites and collect information to provide customized ads.
Others
Other uncategorized cookies are those that are being analyzed and have not been classified into a category as yet.
SAVE & ACCEPT